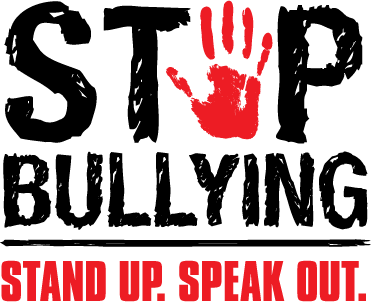 What is Bullying?
Bullying is physical or psychological intimidation that occurs repeatedly over time. Researchers and practitioners generally agree that bullying has three defining characteristics:
It is also important to consider what bullying IS NOT. Bullying is not a form of conflict, which implies that the two parties are on more or less equal footing.
Examples of Bullying
Source: www.stompoutbullying.org
How Common is Bullying?
Source: www.stompoutbullying.org
What are the Symptoms of Bullying?
For a victim of bullying conduct -
For a bully -

What are the Consequences of Bullying?
Not only are children who are bullies likely to experience legal or criminal problems as adults, but they are likely to carry bullying behaviors into adulthood and experience difficulty in forming and maintaining relationships.